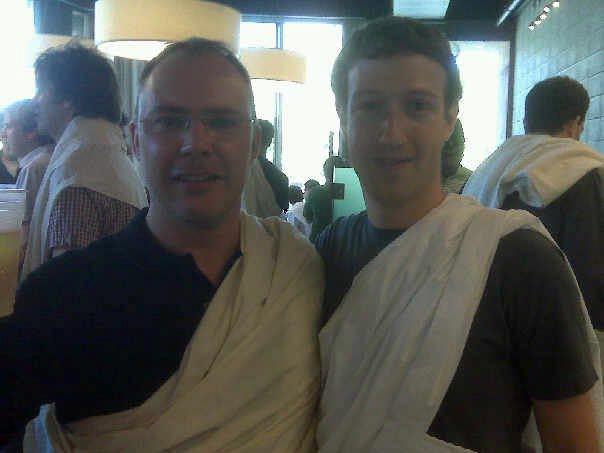 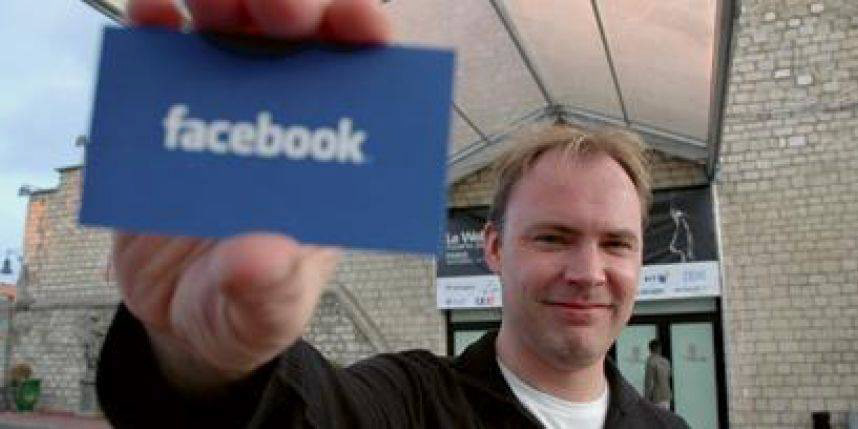 I led International Business Development, 2007-2009, with specific focus on new user acquisitions. Formed & led the strategy and thinking on how to approach new and challenging markets.

Was responsible for Facebook's Mobile Business and launched Facebook Mobile for Operators.Recruited top talent to lead Facebook Mobile and scaled the business. Closed deals with leading telco's such as Vodaphone Group, T-Mobile, AT&T, Sprint and many others around the world. Led discussions with handset manufacturers like: Nokia, SonyEricsson, Motorola and INQ Mobile (Hutchinson). Led the deal with INQ Mobile, a handset that was rewarded the best mobile handset at MBW in Barcelona Feb 09'. A deal, lead to an additional $60 million investment from Li-Ka Ching in Facebook.

Led the discussions & due diligence with various potential international M&A targets until the formation of a corporate development function at Facebook.